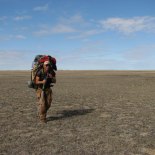 34 Years in the NWT
13 Years with the GNWT
Lives in Inuvik, NT

Peter Clarkson has always had a love of the outdoors and respect for the environment. But he never would have guessed that a career in biology and conservation would lead to exploring the Arctic- on foot.

Peter Clarkson’s Master’s Degree focused on Wolf Management, so when presented with an opportunity to relocate from Calgary, Alberta to Yellowknife, NWT, he took it. Peter lived and worked in Yellowknife from 1984 to 1987 when he relocated to work as a Wolf/ Grizzly Biologist in Inuvik, NT, much closer to the Arctic Ocean and much farther from the big city. Today, Peter still calls the community of Inuvik home.

Over the last three decades, as southern towns and cities have evolved and grown, Inuvik, like much of the North, has maintained an incredible sense of community, and as such is still a great fit for Peter. The diversity in the community of roughly 3,300 is impressive as local Indigenous northerners welcome people from all corners of Canada, the Philippines and many African countries.  The community’s rich diversity is beautifully displayed during many of the community feasts and events that always draw a large crowd.

While one of the greatest challenges of living in the NWT’s northernmost communities is the lack of sunlight during the winter, Peter was quick to point out that the sunlight disappears during the most social time of year: Christmas. During the dark winter months it isn’t hard to get outside and stay active. The dry cold means that layered clothing keeps you warm until the Sunrise Festival that celebrates the return of the sun.

New employees earn 16.5 days of vacation in their first year of employment and vacation time increases based on years of service to 35 days. Peter uses his annual vacation time to explore the Beaufort Delta region- on foot. He explored the river systems by canoe, hiked and canoed from Sachs Harbour to the top of Banks Island, walked from Inuvik to Tuktoyuktuk on the region’s last winter ice road, hiked Ellesmere Island, and, his favourite trek, hiked the 500km journey from Kugluktuk to Paulatuk. 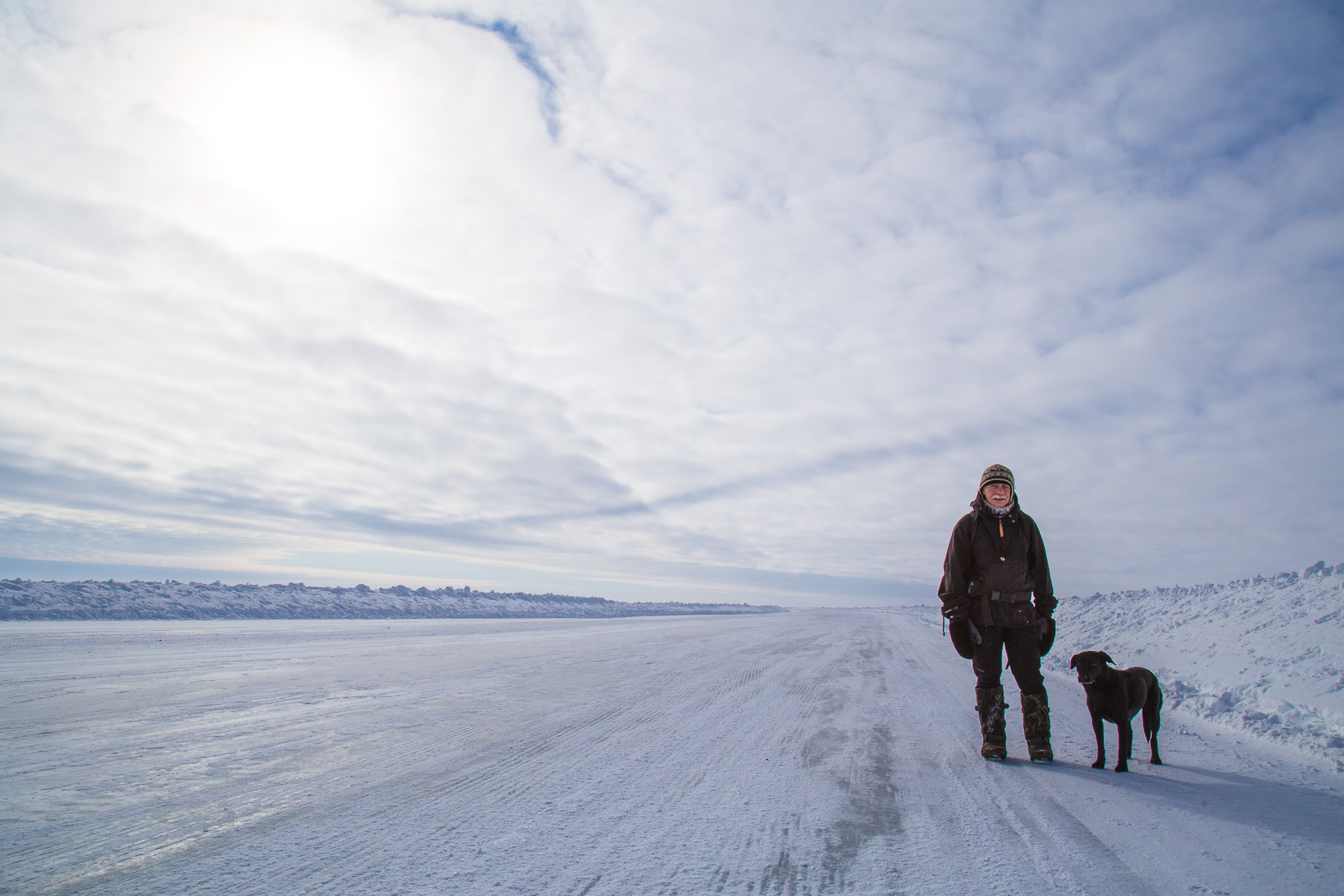 Throughout this three-week adventure, Peter and his hiking partner Karsten spotted 8 grizzly bears, and many caribou, water fowl, snowy owls, muskox, weasels, and wolves.  Peter reflects on his favourite memory of this once in a lifetime journey: stumbling on what looked like a blue field that turned into a three hour feast of wild blueberries.  After their three week solo journey, Peter and Karsten were excited to arrive at their destination where even Paulatuk community members were shocked as no one could remember a time when someone made the journey on foot. 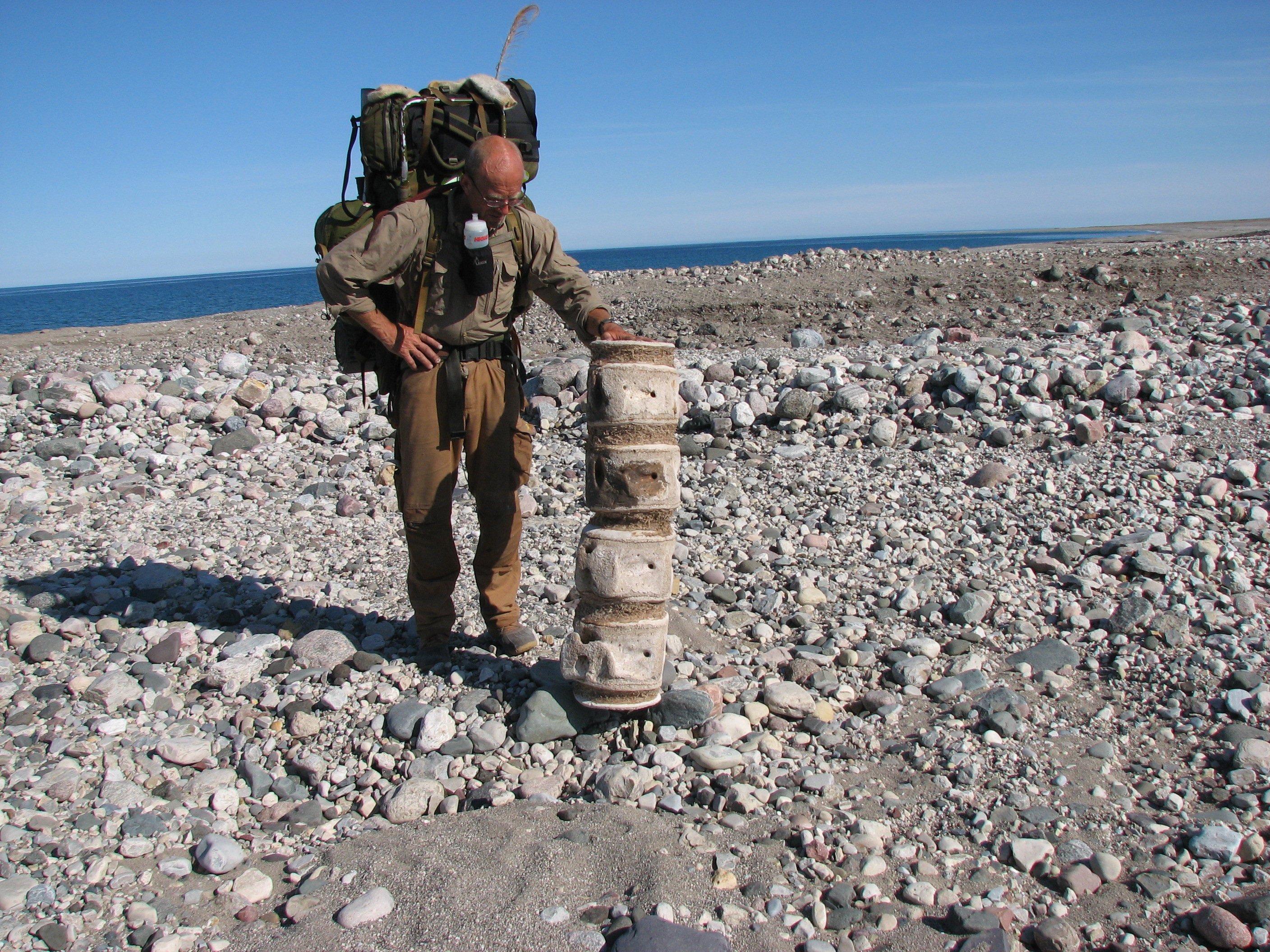 The best thing about living and working in the Northwest Territories is, of course, the people and the strong sense of community. With a strong second being adventure. Adventures like Peter’s are plentiful and every northerner has an adventure story. But in amongst the great fishing, hiking, and snow adventures are unmatched opportunities for professional development and career advancement. The GNWT is committed to retained its skilled workers with not only vacation, pension and health benefits, but also by investing in the personal and professional development of its greatest resource- its people.